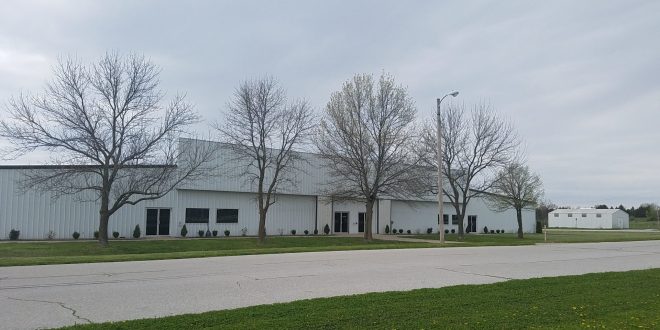 Columbia’s parks department has been making thousands of dollars in improvements at the coliseum at the old Boone County Fairgrounds, which is now called Northeast Regional Park.

“We are in the process of replacing doors. We’re replacing all the locks. There was a lot of painting that needed to be done. A couple of hallways were improved as well. And then on the outside we’ve got some fence replacement that’s being done,” Huffington says.

Improvements are also being made to signage. The $49,000 coliseum improvement project is being funded from lease payments made by Veterans United and UPS for use of the facilities.

Meantime, preparations are underway for the Boone County Fair, which will be held from July 19-23 at the old Boone County fairgrounds. Mr. Huffington says Parks and Rec is looking at how they can get different organizations into the park in general.

“For instance, we’re actually just working with the Boone County 4-H to bring one of their fundraising barbecues back to that facility. And so they’ll be having that coming up in May at the Northeast event center,” says Huffington.