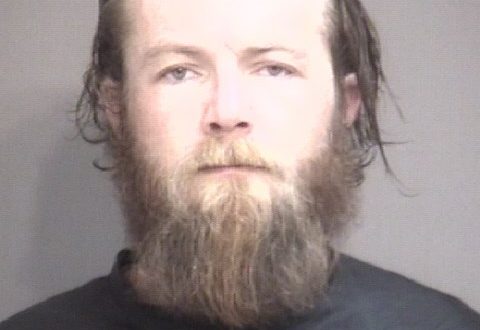 A Columbia man accused of robbing the HyVee gas station on West Broadway while carrying a hammer has waived arraignment and pleaded not guilty.

30-year-old Jacob Woods is charged with first degree robbery and armed criminal action for Friday morning’s robbery, which happened just before noon. Woods also allegedly had a large knife that one customer said looked like a sword. The Columbia Police Department’s probable cause statement says the gas station clerk gestured for Woods to leave the store. Court documents quote Woods as then telling the clerk “Do you know what a man with a hammer and a knife can do?”

Court documents outline Woods’ bizarre behavior during the robbery, which included providing a $10 bill for gasoline. The clerk felt threatened, and Hy-Vee management worried that Woods would return to the gas station and harm someone. The court has now banned Woods from any HyVee gas station.

CPD’s probable cause statement says Woods also was seen driving carelessly across Columbia on Friday, and failed to stop for a school bus.