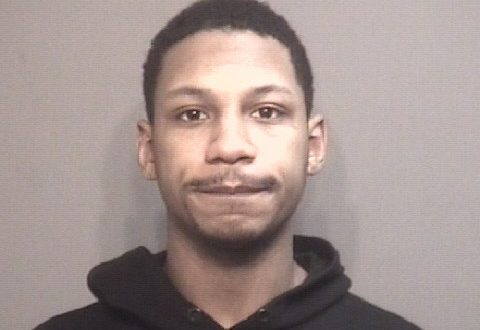 A Boone County jury is recommending decades in prison for a Columbia man convicted of the robbery and sexual assaults of two different sex workers in separate incidents.

The 67-year prison sentence the jury is recommending includes 18 years for rape and another 18 years for sodomy.

The jury has convicted 26-year-old Xavier Blake Gee of Columbia of seven felony counts, including kidnapping. Both victims took the witness stand, saying they thought Gee would kill them. Prosecutors say one of them was forced to perform oral sex on Gee, as he videotaped the incident with his phone. That video was shown to the jury during the trial. That victim was also placed in the trunk of a vehicle and driven around, and she testified that she begged for her life.

Gee testified at the trial’s penalty phase that he’s remorseful, and blamed what happened on his significant drug use.

Previous Aldred: New Columbia EquipmentShare jobs will pay about $42,000
Next Columbia’s Ronald McDonald House is more than just a bed for sleeping