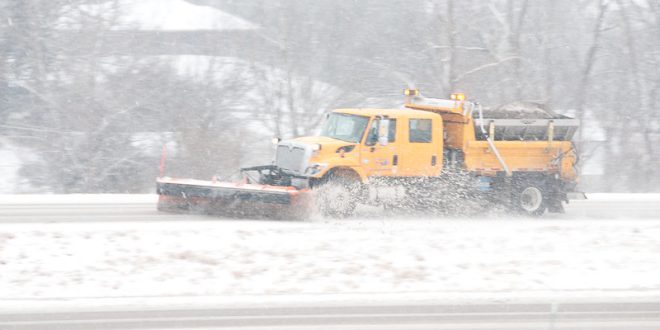 9 AM UPDATE: five inches of snow on ground in Columbia

The National Weather Service (NWS) in St. Louis is expecting about eight inches of snow on the ground in Columbia by about noon.

A winter storm warning remains in effect for the entire listening area. NWS Kansas City meteorologist Brett Williams says this will be a two-round storm system.

Williams warns the travel is difficult. He’s recommending that you stay home, saying the I-70 corridor between Columbia/Boonville and St. Louis will be impacted by snow.

“Plan on really limited or even no travel for Wednesday through Friday this week. It’s just not going to be a good time out there trying to get around on the roads,” says Williams.