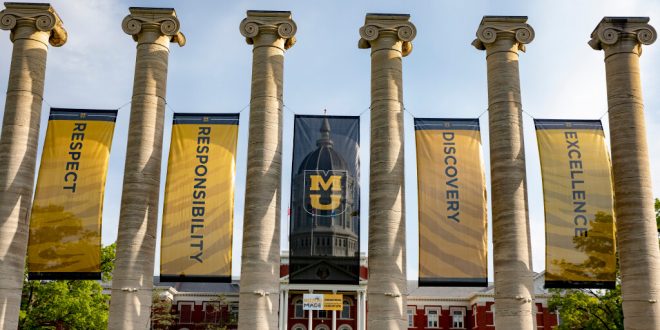 More than 5,800 Mizzou students graduated this weekend in Columbia.

UM System President Dr. Mun Choi is confident that the graduates will be impactful leaders in the next step of their journey. President Choi says he cannot wait to see what they achieve in the future.

All 50 states and 45 different nations were represented by this weekend’s graduating class. The University presented more than 6,300 degrees to about 5,800 students. Some students earned more than one degree.

Mizzou’s provost says no matter where the graduating Tigers go next, they will bring with them skills from a world-class education at Mizzou.