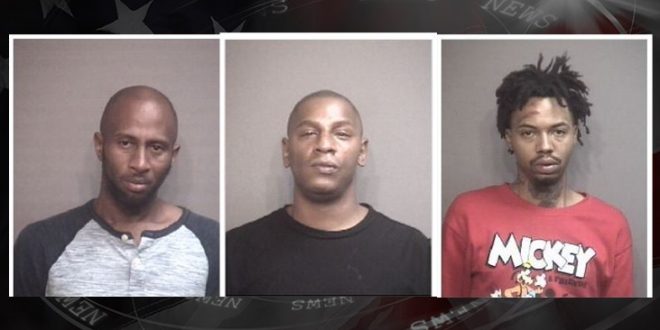 All three of those inmates that escaped from a north Columbia halfway house are now back in custody.

Jamale Marteen and Lawrence Johnson were both caught in Columbia over the extended holiday weekend. Marteen was arrested on Omaha Court on Nov. 26. Johnson was picked up on I-70 Dr. SE on Nov. 27. Tyrone McClain, Jr. surrendered at the Boone County Jail on Nov. 21.

Those three got away from Reality House on East Prathersville Road. The Boone County Sheriff’s Department pulled all its inmates from the halfway house after that, and put them in the county jail.