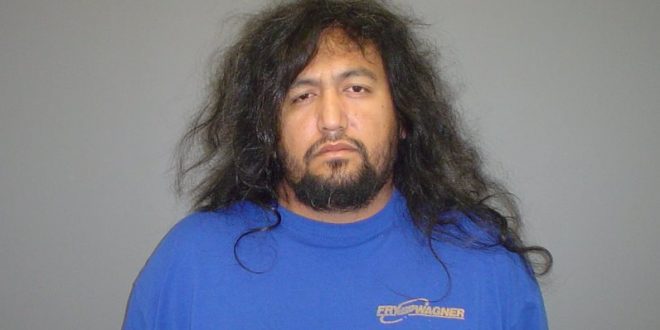 Two guilty pleas have come in for two of the people connected to the Carl DeBrodie case.

Anthony R.K. Flores and Shaina Osborne admitted on Monday to a misdemeanor charge of filing a false police report. Flores got an eight-month jail sentence. Osborne’s 30-day sentence was suspended, and she was placed 0n two years’ probation.

DeBrodie is the Fulton man with special needs who was found encased in concrete in a storage unit in 2017. Flores and his then-girlfriend, Osborne, both lied to authorities and said DeBrodie was at an Easter party at the Flores home on Apr. 16, 2017. Investigators say DeBrodie had probably already been dead for months by then.