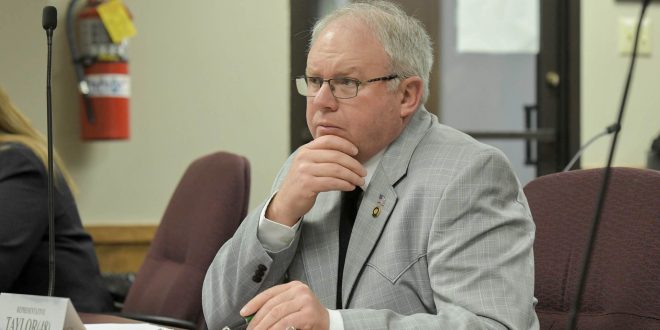 Taylor’s two-sentence bill, House Bill 1672, notes that archery was revolutionized in 1966 by Missourian Holless Wilbur Allen, with his invention of the compound bow.