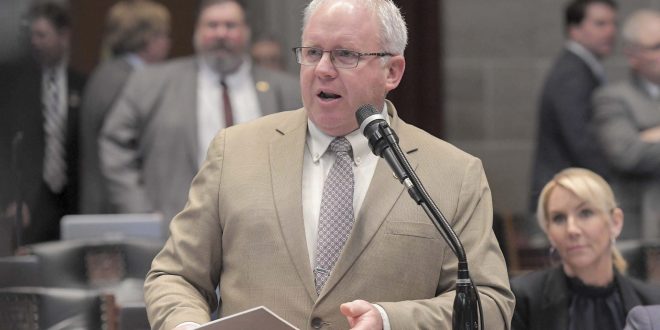 Legislation designating archery as Missouri’s official state sport is heading to the governor’s desk, after receiving final approval from state lawmakers on Friday.

The provision is sponsored by State Rep. Tim Taylor (R-Speed), who represents six rural mid-Missouri counties in the House. Speed is a farming community in Cooper County.

“Archery is the perfect thing to highlight Missouri’s contribution to that sport,” Taylor says.

Taylor is encouraging students from across the state to write letters to Governor Mike Parson (R), asking him to sign House Bill 1738, which contains about 50 designations. He says many students participate in archery.

“Archery has over 200,000 in that one discipline alone. It is my intention to get a couple of hundred thousand kids to write a letter to the governor and say hey governor, we really like this idea,” says Taylor.

Allen, who grew up in Kansas City, died in southwest Missouri’s Billings in 1979.