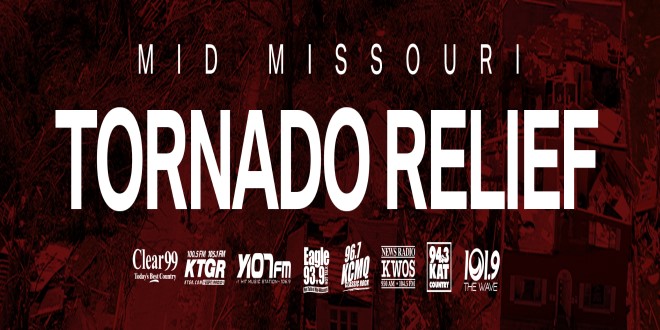 (Missourinet)  While structural engineers are still finishing their report, Jefferson City’s recent EF-3 tornado does not appear to have caused a total loss at the sprawling Special Olympics Training for Life campus. 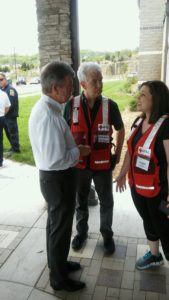 The May 22nd tornado caused enormous damage to the facility, blowing off part of the roof and blowing out numerous windows. The track was also damaged.

“There’s a lot to be said for rebuilding,” Blunt says. “Rebuilding, I think it was (journalist and novelist Ernest) Hemingway said life breaks us all but afterwards we’re often strongest at the broken places.”

Special Olympics notes all building operations have been suspended. Special Olympics Missouri President Susan Stegeman tells Misourinet it does not appear to be a total loss.

There is still enormous damage, and Stegeman says they’ll rebuild.

“I would encourage everyone, if they want to donate money, to do so by texting SOMOREBUILD to 71777,” says Stegeman.

Stegeman is praising the “army of volunteers” who have responded to assist the organization following the tornado. She says the response has been amazing.

Stegeman tells Missourinet the Mizzou baseball team, wrestling team and the women’s basketball team have all been to the facility to assist.

(93.9 The Eagle is hosting a radiothon for tornado relief on June 21. Learn how you can give here.)