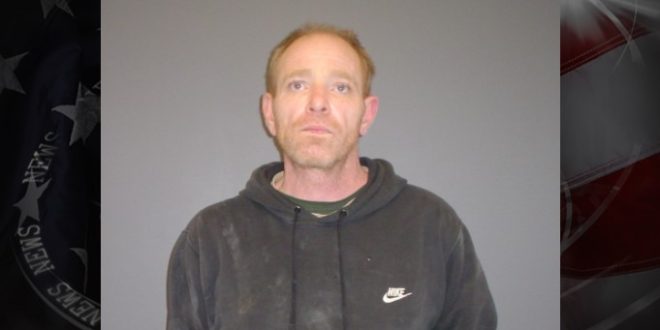 Arrest made after Fulton knife attack

A quick arrest is made after a knife attack in Fulton.

Police say Laine Quick went into a home without permission on Eighth Street at about 2:15 a.m. Sunday. He allegedly attacked someone and damaged several cars on the property.

He was arrested less than an hour after authorities say he returned to the home. No word on how the victim is doing right now.