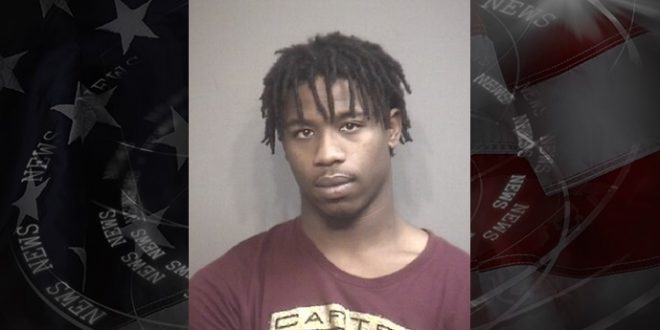 Arrest made after shooting just north of Columbia

A Columbia man is in serious but stable condition after a shooting just north of town.

Deputies found the victim in a car that crashed near Mauller Road and Moberly Drive at about 2:25 p.m. Monday. The 21-year-old was taken to the hospital.

Investigators say Cenneth Tucker, 19, was arrested after he walked out of an unoccupied home. They allegedly found evidence in that home connecting the Jefferson City man to the shooting.

Tucker is in jail on several charges, including armed criminal action.