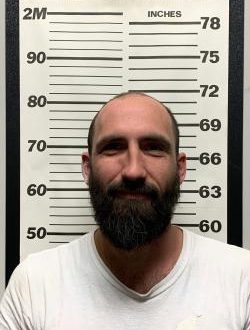 Arrest made after shooting on Columbia’s Clinkscales road

A Columbia man who was shot during Wednesday morning’s incident at a home on Clinkscales has been arrested for burglary and for domestic assault.

Columbia Police say 36-year-old Justin Wayne Owen was shot at the home, and was later taken to a local hospital for treatment. He was arrested after he was released from the hospital.

ABC-17’s Ben Fein quotes a neighbor as saying police have been called to the home on Clinkscales numerous times, describing it as a nuisance.