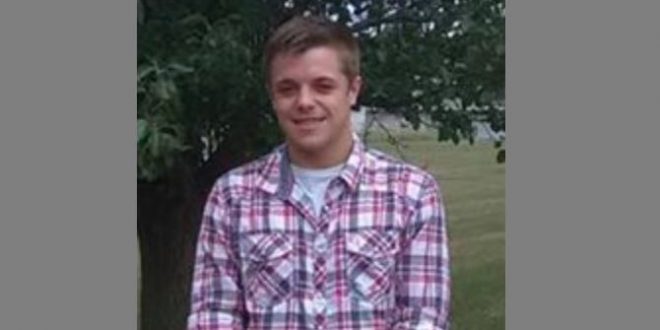 Arrest made in death of Mexico man reported missing

Nearly a year after starting an investigation, authorities announce an arrest over the death of a Mexico man.

Timothy Sullins, a 39-year-old from the southern Missouri town of Raymondville, is charged with a felony for allegedly abandoning the corpse of Matthew Beauchamp.

Investigators now say they believe Beauchamp died of a drug overdose in September 2018 at a home near Hams Prairie in rural Callaway County. Sullins and another person allegedly took the body to a rural area near Mokane and dumped it there. That other suspect is now dead.