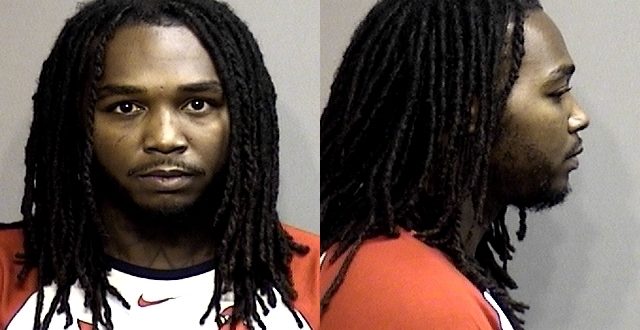 Columbia Police have made an arrest in one of their recent murder investigations.

Michael Anderson III, 28, is now accused in the death of 19-year-old E’quan Spain. Spain died soon after he was apparently shot near Fifth and Park avenues early on Saturday, Sept. 14.

Anderson is accused of second degree murder, armed criminal action, and unlawful use of a weapon. He is in Boone County Jail with no bond. Online records show that his first hearing is set for Monday afternoon.