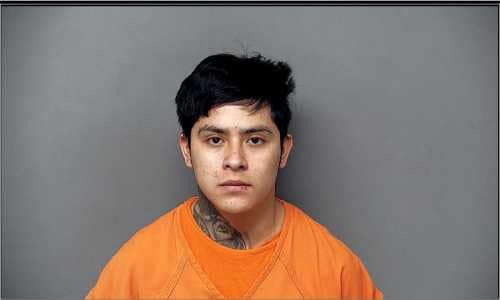 The suspect in an Ashland homicide case is arrested in Kansas.

Police said Robin Morales-Sanchez and an accomplice were taken into custody in Iola, Kansas on Wednesday. Morales-Sanchez was charged with second-degree murder and more after Moises Hernandez-Sanchez, 47, was stabbed to death on East Liberty Lane last week.

“In 22 years of being in law enforcement, that is probably hands-down the most satisfying moment for me and the guys that work for me to be able to bring that news [of the arrest] to the [Hernandez-Sanchez] family last night,” said Ashland police chief Gabe Edwards.

Both are awaiting extradition to Missouri.