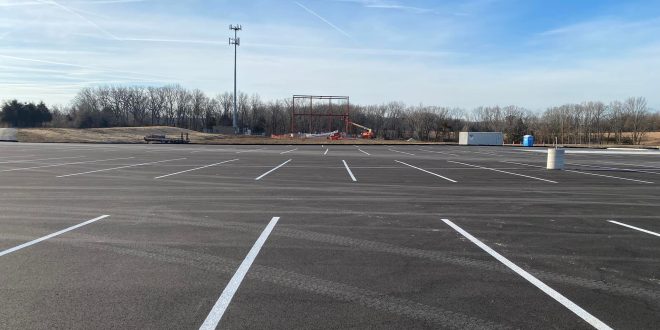 The mayor of one of the fastest-growing towns in mid-Missouri is excited that Amazon will be opening a new distribution center there.

Mayor Richard Sullivan tells 939 the Eagle’s “Wake Up Columbia” that city administrator Tony St. Romaine has been working closely with an Amazon representative.

“The current plans have parking spaces for over 300 delivery vehicles. And so from a business mindset, you’re thinking if there’s 300 vehicles then there must be at least 300 drivers,” Mayor Sullivan says.

The “Boone County Journal” reports the distribution center will be located in the Cartwright industrial park, near Highway 63.

“For the last several weeks, they’re been working on finishing up the parking lot. All the parking lot is in, all the drive-in spaces for parking to watch a movie is there,” says Sullivan.