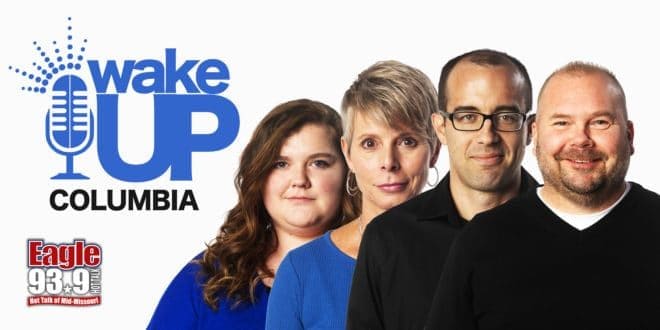 In an exclusive interview on 93.9 The Eagle’s Wake Up Columbia, Ashland mayor Gene Rhorer says suspended police chief Lyn Woolford is not telling the truth in his lawsuit.

Woolford says he’s on paid leave because he would not remove Rhorer’s girlfriend from Rhorer’s house.

“These reports were several months ago, up to a year ago. So it’s ridiculous that it would be insinuated that there’s retaliatory action,” Woolford said Friday.

Rhorer said on Friday morning he did ask Woolford for personal advice at one point, but never demanded any police action. He says there are personnel issues tied to Woolford being put on paid leave.

“There is no ax to grind between myself and Mr. Woolford. The accusations have absolutely nothing to do with what we’re working on that’s personnel-based.”

Woolford was suspended as Ashland police chief on Feb. 11. Terry Toalson has moved up from deputy chief, and is serving as Ashland’s interim police chief.

Listen to the entire interview with Mayor Rhorer: