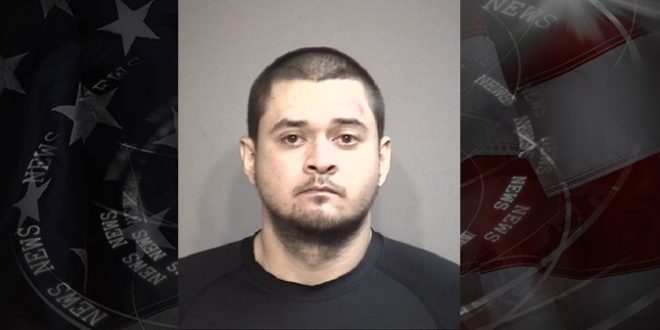 The man accused of shooting at an Ashland police officer a couple months ago was scheduled in court on Tuesday afternoon on a new charge.

Boone County authorities say Eusebio Barajas-Real, 29, tried to break out of jail early Friday morning. He allegedly used a towel rack to dig around the window of the cell. His cellmate, William Templeton Jr., is facing similar charges.

Barajas-Real is accused of shooting an Ashland patrol car at least three times last December during an attempted arrest. The officer inside the car was not hurt.