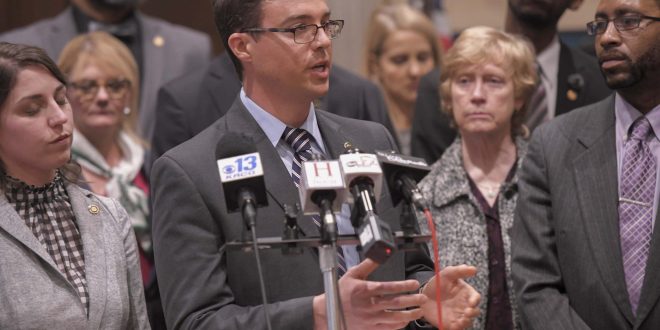 Former State Rep. Kip Kendrick (D-Columbia) will be Boone County’s next presiding commissioner. Mr. Kendrick defeated businesswoman Connie Leipard by about 8,000 votes in Tuesday’s election. It was a clean campaign. Kendrick joined us live on 939 the Eagle’s “Wake Up Mid-Missouri,” telling listeners that Connie is a good person who ran for the right reasons. He’s looking forward to serving as presiding commissioner, emphasizing the importance of listening, bipartisanship and cooperation on major projects like the I-70 Rocheport bridge west of Columbia: