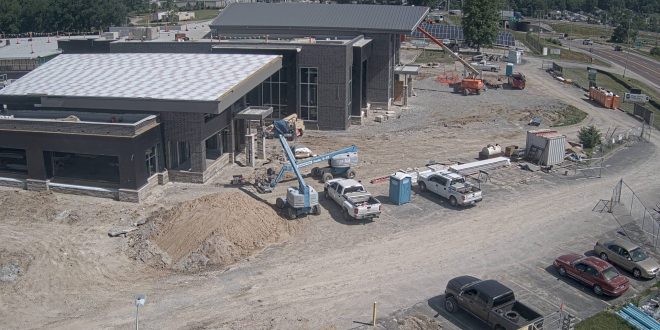 Boone Electric Cooperative general manager Todd Culley tells 939 the Eagle News that construction on their $27-million headquarter project should be done by September and that he’s hoping to have employees moved in by November. Mr. Culley joined host Fred Parry in-studio Saturday on 939 the Eagle’s “CEO Round Table,” telling listeners an open house will take place at a later date. Culley also emphasizes that Columbia-based Coil Construction is managing the massive project, and that 99 percent of the vendors are from Columbia/Boone County: