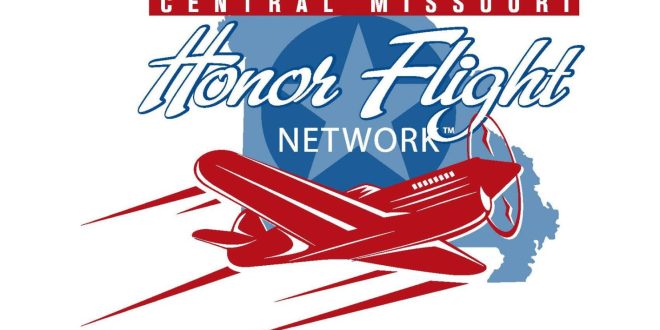 95 Missouri veterans received a once-in-a-lifetime experience last week, when they took an Honor Flight to Washington. It was the first Central Missouri Honor Flight since 2019, due to the pandemic. Central Missouri Honor Flight director Steve Paulsell says visiting the memorials and Arlington National Cemetery is emotional for the veterans, but adds the trip is more about healing and remembrance. He says it’s especially important for the Vietnam veterans, because of how they were treated when they returned home. Mr. Paulsell says 376 motorcyclists escorted the Honor Flight bus from Kingdom City back to Columbia’s Courtyard by Marriott at the end of the trip, and says one small church along I-70 had a surprise for the veterans. Mr. Paulsell joined host Fred Parry Saturday on 939 the Eagle’s “CEO Round Table”: