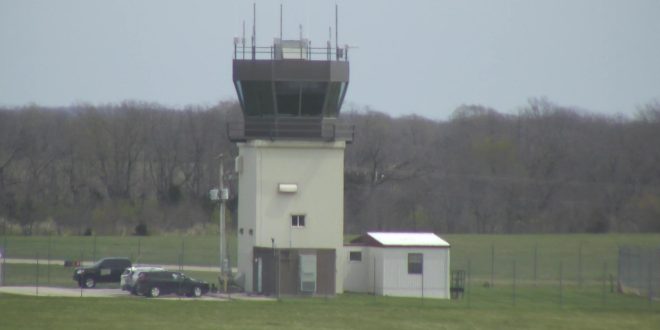 Columbia Regional Airport (COU) manager Mike Parks says the pilot shortage is impacting every airline and every airport in the nation, including COU. He says American Airlines will reduce one flight at COU for a brief time in November. Mr. Parks joined host Fred Parry in-studio for the hour Saturday morning on 939 the Eagle’s “CEO Round Table.” Parks also discussed the $23-million new terminal in-detail, and tells listeners that he’s hopeful that American will begin twice-daily service to Charlotte in the next year or so: