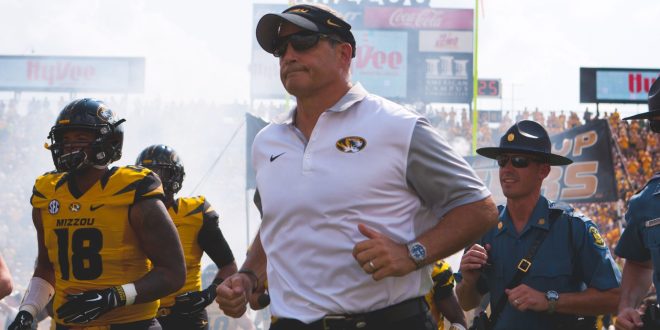 Former Mizzou football coach Gary Pinkel will be inducted into the National Football Foundation college football hall of fame Tuesday in Las Vegas. He’ll also be recognized during Saturday’s SEC championship game as an SEC Legend. Mr. Pinkel is the winningest head coach at Mizzou (2001-2015) and at Toledo, where he coached from 1991-2000. Coach Pinkel joined us live in-studio on 939 the Eagle’s “Wake Up Mid-Missouri.” He says he honored by the recognition. We also discussed his GP Made Foundation: