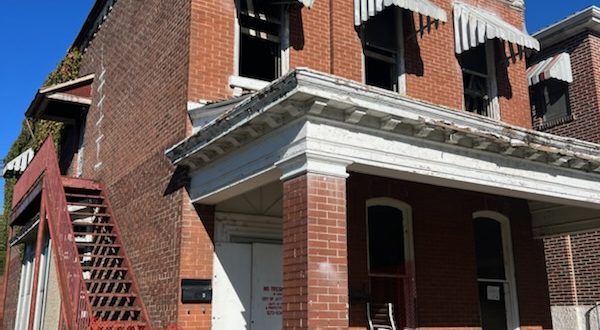 A home along Jefferson City's East Capitol Avenue, east of the Statehouse (September 2022 photo from 939 the Eagle's Stephanie Bell)

The issue of dilapidated and aging homes along Jefferson City’s East Capitol Avenue has been controversial. Some residents want them preserved, saying they are historic. Others say they are an eyesore and that Jefferson City Police have to remove people from vacant buildings. Mayor Carrie Tergin sees opportunity in those homes. She joined us live on 939 the Eagle’s “Wake Up Mid-Missouri”: