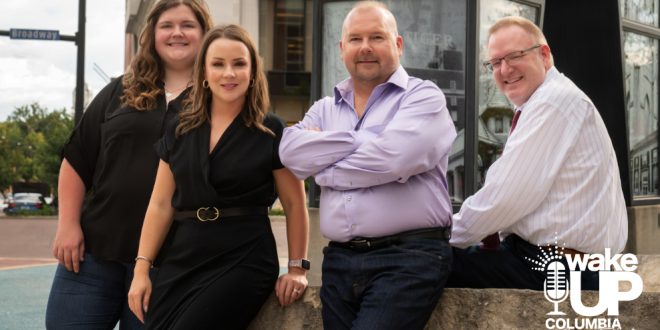 Former U.S. Attorney John Wood describes himself as a lifelong Republican and a common-sense conservative. Mr. Wood says he’s running for Missouri’s U-S. Senate seat because the GOP primary is a race to the bottom to see who can be the most divisive. He tells 939 the Eagle’s “Wake Up Columbia” that his campaign has already collected about 5,000 signatures and will easily collect the signatures necessary to be on the November ballot as an independent. He’s also critical of Senate Majority Leader Chuck Schumer (D-New York):