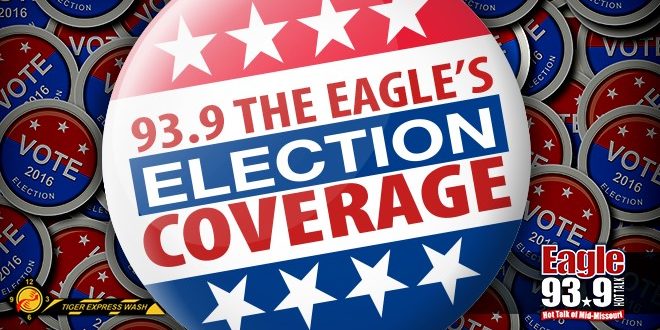 U.S. Sen. Roy Blunt is retiring at the end of this year. Blunt is finishing his second Senate term:

Previous LIVE Deadline Day: Auba set for Barca, Dembele to stay
Next Nearly two months into MLB lockout, when is it time to worry about spring training and Opening Day?