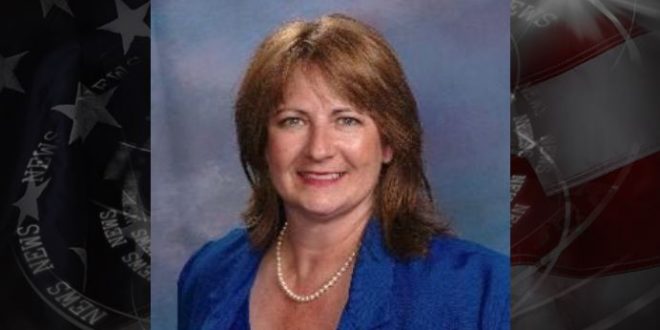 (AUDIO) Reisch: No decision yet on appeal of Twitter suit

Local state representative Cheri Toalson Reisch says she and her attorney have not decided yet whether to appeal last week’s ruling in her Twitter lawsuit.

A federal judge ruled the Hallsville Republican violated the constitutional free speech rights of a constituent when she blocked him on Twitter. Reisch has argued he could have contacted her in many other ways.