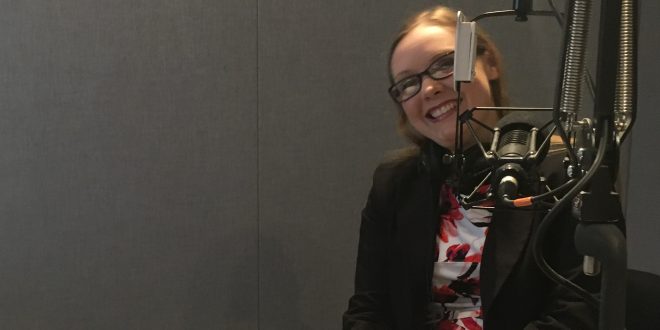 GOP delegate Sara Walsh joined us on Wake Up Columbia Tuesday. She’s one of the people representing Missouri Congressional District 4, which includes Columbia. That district voted for Ted Cruz, so that’s who Walsh is bound to for now at the convention. Cruz has suspended his campaign, but has not released his delegates yet.

Walsh talks about how she became a delegate, and whether she will eventually support Donald Trump: