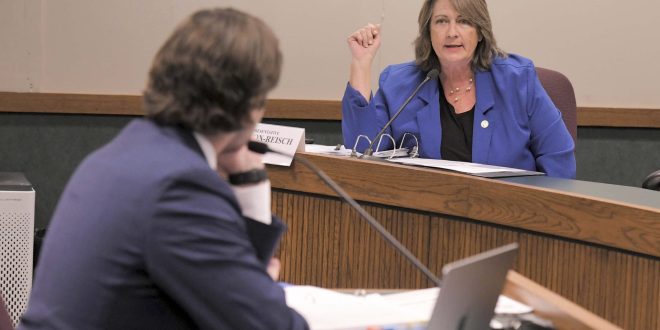 Veteran State Rep. Cheri Toalson Reisch (R-Hallsville) is about to begin her fourth and final term in the Missouri House. While her newly drawn district still includes Centralia and Hallsville, it now also includes Hartsburg. Representative Toalson Reisch tells 939 the Eagle’s “Wake Up Mid-Missouri” that she’s thankful on this Thanksgiving for her family, including her children and grandchildren. She’s looking forward to January, and also supports an idea from State Rep. David Tyson Smith (D-Columbia) of both sides of the aisle eating meals together in Jefferson City: