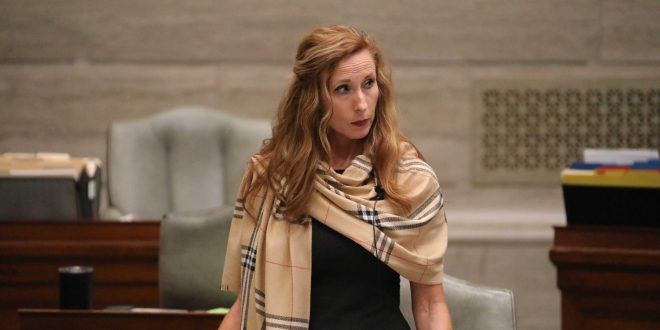 The Missouri Senate is currently on spring break, after a tense first half of the 2022 session. While the Missouri House has sent 38 bills to the Senate, the Senate has approved just one bill thus far: approval of a supplemental budget. State Sen. Holly Rehder (R-Scott City) is frustrated by the Senate’s gridlock, and called a press conference before Thursday’s adjournment to say “it’s time for the Missouri Senate to do its work.” She’s particularly frustrated with attempts to amend her legislation involving sexual assault survivors. She joined Randy Tobler and news director Brian Hauswirth Friday afternoon on 939 the Eagle’s “Randy Tobler show”: