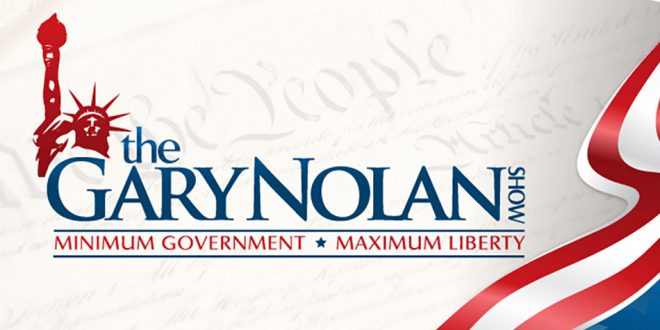 State Sen. Mike Moon (R-Ash Grove) led the opposition to Governor Mike Parson’s (R) nomination of Don Kauerauf as the Missouri Department of Health and Senior Services (DHSS) director. The Senate failed to confirm Kauerauf’s nomination this week, and he resigned on Tuesday. Senator Moon joined host Gary Nolan and 939 the Eagle news director Brian Hauswirth live this morning, and alleged that Kauerauf wasn’t truthful and honest with him. Senator Moon says Kauerauf told him things privately that he contradicted during his public testimony before the Senate Gubernatorial Appointments Committee. Gary asked Senator Moon about that, and Brian followed-up about about Governor Parson’s comments about what happened. The governor says “The events that have transpired over the past few days surrounding Don’s Senate confirmation hearing are nothing short of disgraceful, unquestionably wrong and an embarrassment to this state and the people we serve.” Senator Moon responded in-detail: