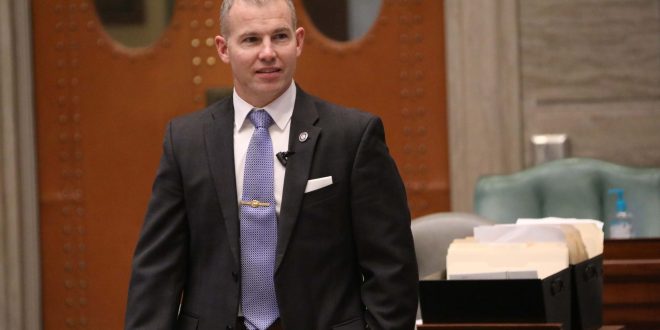 State Sen. Rick Brattin (R-Harrisonville) plans to run for west-central Missouri’s fourth congressional district in 2022. There’s an issue: congressional district boundaries have NOT been approved yet by state lawmakers, so it’s unclear if Cass and Boone counties will still be in the fourth. Senator Brattin joined us on “Wake Up Columbia” this morning, and says Governor Parson (R) should have called a special session on this issue. Senator Brattin also also blasted President Joe Biden (D):