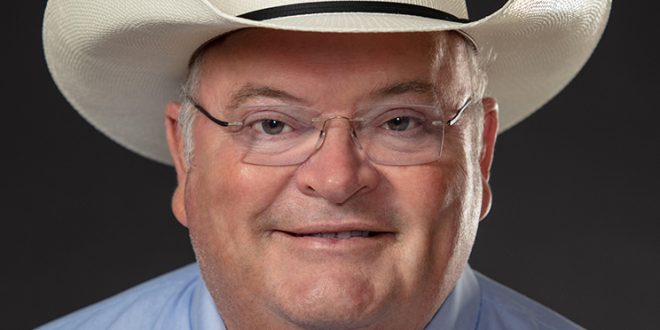 U.S. Rep. Billy Long (R-Springfield) is one of 21 primary candidates seeking Missouri’s GOP U.S. Senate nomination in August. Congressman Long tells 939 the Eagle’s “Wake Up Columbia” that it will be difficult for him to win the nomination. He’s blasting former U.S. Sen. Jack Danforth (R), saying Danforth is doing all he can to elect a Democrat by backing independent candidate John Wood in the race: