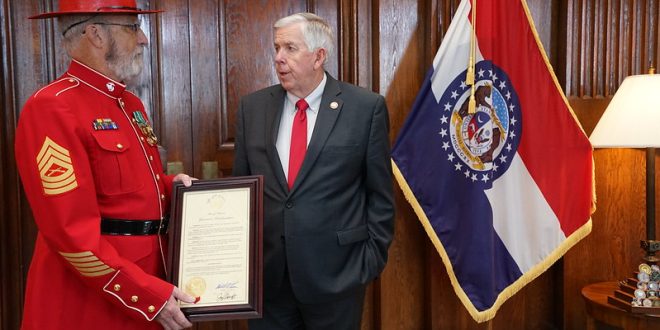 Veteran U.S. Rep. Blaine Luetkemeyer (R-St. Elizabeth) is about to start his eighth term on Capitol Hill, after winning re-election to his east-central Missouri district in November. The district includes parts of Columbia, Ashland, Fulton and O’Fallon. Congressman Luetkemeyer is in line to become the powerful chairman of the U.S. House Small Business Committee in January. He joined us live on 939 the Eagle’s “Wake Up Mid-Missouri” to preview the new Congress and to reflect on the 75th anniversary of a program the congressman has touted for years: Toys for Tots: