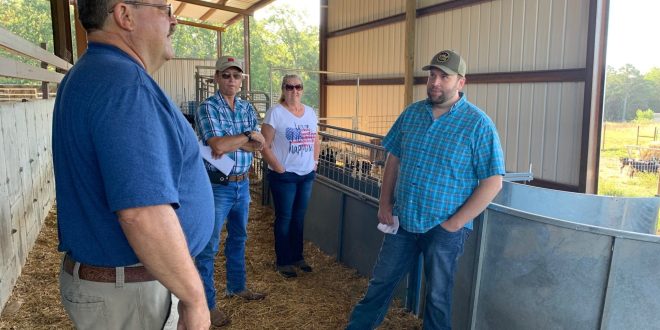 The Consumer Price Index shows inflation at 9.1 percent in June, which is a 40-year high. U.S. Rep. Jason Smith (R-Salem), who represents 30 counties in southeast and south-central Missouri, is blaming the Biden administration and emphasizes that you cannot spend your way out of inflation. Congressman Smith, the ranking Republican on the House Budget Committee, says egg prices are up 33 percent and milk prices are up 16 percent. He tells “Wake Up Columbia” that Missouri farmers “are barely making it.” He also predicts Republicans will capture the U-S. House in November: