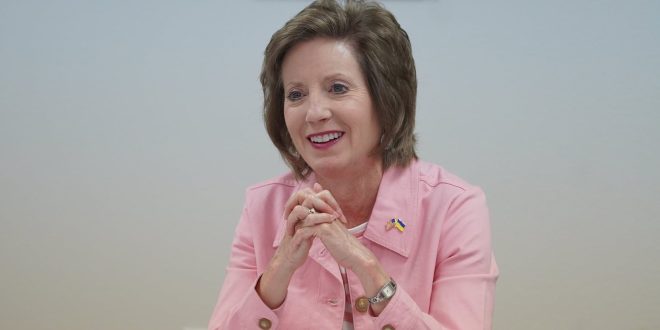 U.S. Rep. Vicky Hartzler (R-Harrisonville) is blasting the Biden administration and the Interior Department over the department’s apparent decision to stop providing police escorts for American veterans who travel to Washington as part of the Honor Flight Network. Congresswoman Hartzler, who serves on the House Armed Services Committee, describes the Honor Flights as one of the most inspiring programs in the nation. She is joining U.S. Sens. Roy Blunt and Josh Hawley (both R-Missouri) in demanding answers from the Interior Department, and she says Interior Secretary Deb Haaland should be called to testify before Congress. 939 the Eagle has contacted the Interior Department seeking comment on the changes, and they have not responded yet: