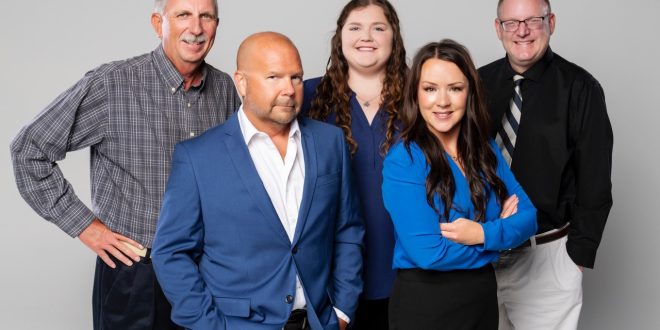 West-central Missouri GOP congressional candidate Mark Alford is predicting that Republicans will retake control of the U.S. House and U.S. Senate in November. Mr. Alford is the GOP nominee in the new fourth congressional district, which includes parts of Columbia, Centralia, Hallsville, Sedalia, Harrisonville and Lamar. Alford joined us live on 939 the Eagle’s “Wake Up Mid-Missouri”, telling listeners that two big issues he hears about from voters are Columbia’s I-70 and Highway 63 interchange and the southern border with Mexico. Alford is calling for the completion of the border wall:

Previous Missouri’s Blunt hopeful about cure for Alzheimer’s; thankful for NIH building designation
Next City of Columbia to purchase VFW Post 280 for a homeless shelter