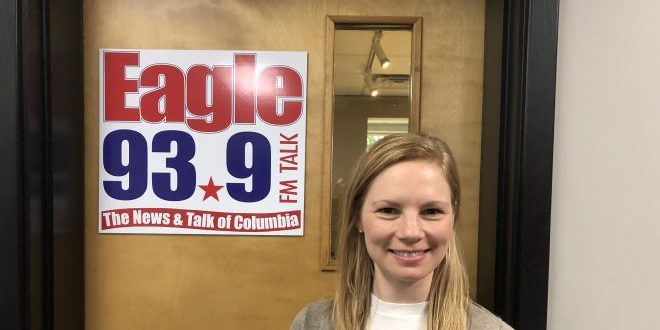 (AP) – An audit says a state contract for police fingerprinting technology has the appearance of a conflict of interest.

The finding is part of a state audit released Wednesday that reviewed former director Drew Juden’s leadership of the Public Safety Department.

Auditor Nicole Galloway’s office found that under Juden, the agency shelled out $1.25 million to the Missouri Police Chiefs Charitable Foundation for fingerprinting. That’s despite the fact that the Highway Patrol was providing those services for free.

The audit says the switch was problematic because Juden previously served as chairman of the foundation.