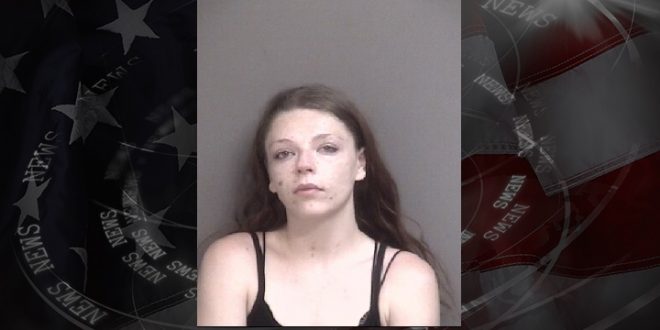 Authorities have arrested a Columbia woman tied to a crash that caused a moped rider to lose a leg.

Hannah Jawad was in jail as of Wednesday. She allegedly was driving the wrong way on Green Meadows Road in September 2020 and hit a moped head-on. The driver of the moped survived, but had a leg amputated.

Investigators say Jawad didn’t have a license and was driving for the first time. She is facing second degree assault, armed criminal action and careless driving.