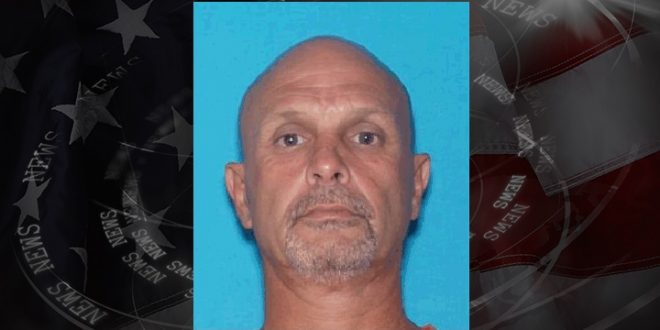 A convicted murderer out on parole that escaped cops this weekend has been found.

The Callaway County Sheriff’s office said Tuesday that Stephen Thorp was arrested. He was wanted in Randolph County for resisting arrest. Authorities say he ran away from cops near Kingdom City over the weekend.