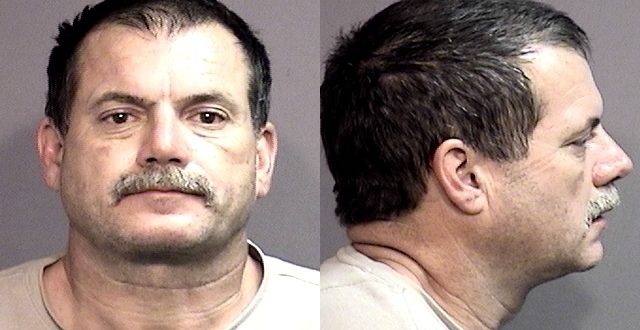 Columbia police round up a potential drug dealer.

Officers say Darrell Cartee, 56, had several containers of apparent crystal meth in his car when he was pulled over early Wednesday morning on Blue Ridge Road near Brown Station. He allegedly had about 51 grams of the drug.