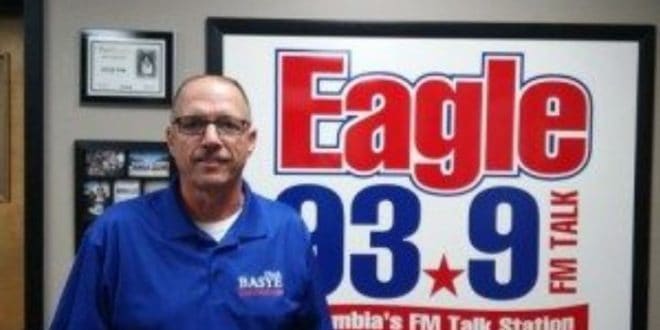 State representative Chuck Basye wants a potential change to Missouri law on the transfer of weapons.

The Rocheport Republican added an amendment to a violent crime bill making it ok to give a gun to a minor without the permission of the minor’s parent. He says on The Mike Ferguson Show he may want to give a gun to his grandson someday, even though the child’s mom would not support that.

“I think it’s a very thought out and good bill. Now whether or not the Senate will take it up and change it we’ll have to wait and see. But I think we did the right thing in the House.”

Basye’s proposal does say it’s still illegal to give a minor a gun to commit a crime, or avoid getting arrested for a crime. Learn more about the bill here.