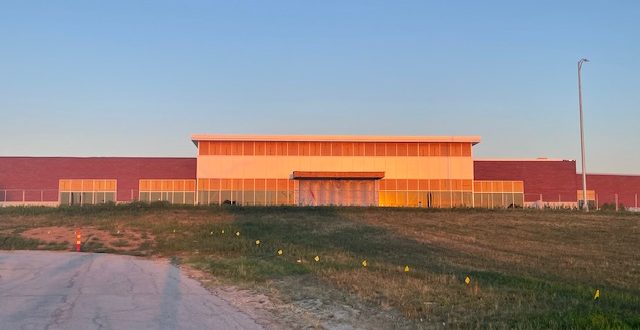 Today (Tuesday) is your opportunity to tour the $23-million new terminal that’s under construction at Columbia Regional Airport (COU).

COU is offering free guided tours from 3:30 until 5:30 this afternoon. You’ll be among the first to see the new passenger boarding bridges.

COU manager Michael Parks tells 939 the Eagle that construction of the new terminal is expected to be done in September. It will be 52,000 square feet, compared to the current 16,000 square feet facility. COU’s current terminal was built in 1968.

The new terminal will also include a restaurant and a mother’s room.

The new terminal’s main funding source is a hotel tax approved by Columbia voters in 2016. The current terminal was built in 1968.