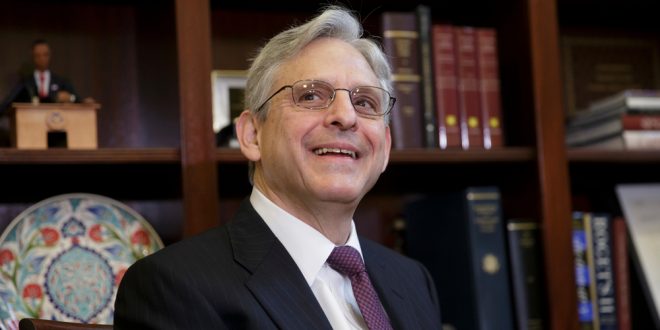 Biden says the federal appeals court judge and three others he has selected for senior Justice Department positions will “restore the independence” of the agency and faith in the rule of law. The four lawyers are to be introduced by Biden at an event Thursday afternoon in Wilmington, Delaware.

In picking Garland, Biden is turning to an experienced judge who held senior positions at the Justice Department decades ago, including as a supervisor of the prosecution of the 1995 Oklahoma City bombing case.