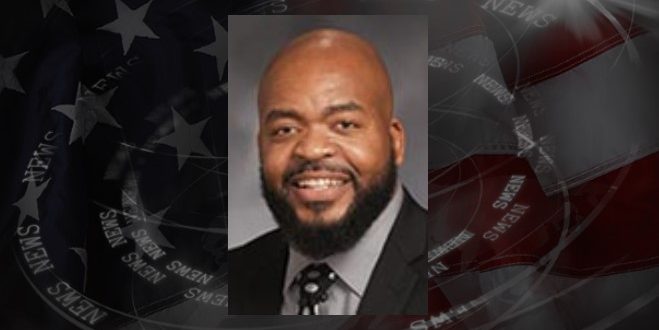 (Missourinet) Legislation that would give Missouri Lottery winners the option of not having their names published by the Lottery was heard by a House committee in Jefferson City on Monday.

“I want people to feel safe when they win,” Mosley says. “I want them to experience their winnings in the best possible fashion.”

Mosley testifies Missouri Lottery winners could be targeted by people who read about their win, or approached by family members who want money.

House Bill 1563 would give lottery winners the option of anonymity. Representative Mosley testifies that eight states already allow it, including neighboring Kansas.

“I also feel that we’ll probably keep monies here in the state as well, since Kansas is one of those (eight) anonymous states,” says Mosley.

Mosley emphasizes that winners could still have their names published under his legislation, if they choose to.

“I know there are people out there that want to disclose that information, but most people, from my knowledge, don’t,” Mosley says.

The bill applies to the Missouri Lottery Commission, the state Lottery, lottery and contract employees. Under the bill, “publish” means issuing information or material to the public in printed or electronic form.

His bill would apply to lottery winners of any amount. Under the bill, violators would be charged with a class A misdemeanor.

The House General Laws Committee did not vote on the bill on Monday. The bipartisan legislation was approved unanimously by the committee in 2019.