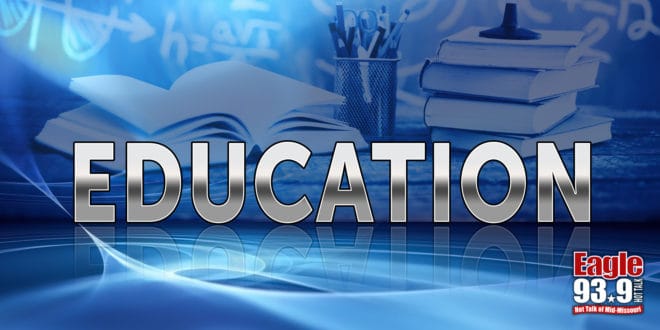 Residents in the Wardsville area packed the Blair Oaks school board meeting on Tuesday evening to comment on the district’s transgender policy. Wardsville is south of Jefferson City.

The board heard about an hour of public comment from parents on both sides of the issue, after a letter to the editor was published in the “Jefferson City News-Tribune” that criticized the policy.

Our news partner ABC-17 reports the board will review the current policy at a later date, then will make some changes. The policy outlines transgender students’ use of restrooms, participation on athletic teams and other related topics.

The district’s current two-page policy states, in part: “The Board of Education believes that all students are entitled to a quality education in a safe environment. This belief extends to transgender students, that is, students who self-identify with a gender that is different from their biological sex.”

Under the policy, transgender students in the Blair Oaks district can select a first name and pronoun that more closely matches their gender identity. Name changes can be done once per school year. The policy also says that the district, when requested, “will designate a gender-neutral restroom(s) in each building with the appropriate signage.”

Previous Heat advisory extended for mid-Missouri
Next DHSS: heat and humidity can place a lot of stress on your body