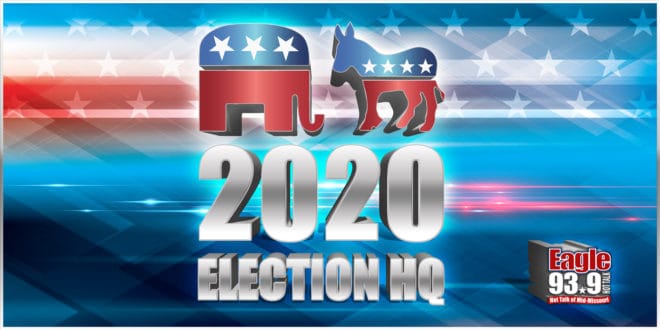 (AP) New York billionaire Mike Bloomberg played defense in his presidential debate debut, as Democrats savaged the former mayor with questions about his record and past comments related to race, gender and his personal wealth.

Bloomberg was firm and unapologetic about his wealth and how he has used it to affect change important to Democrats.

The ninth debate of this cycle featured the most aggressive sustained period of infighting in the Democrats’ yearlong search for a presidential nominee.