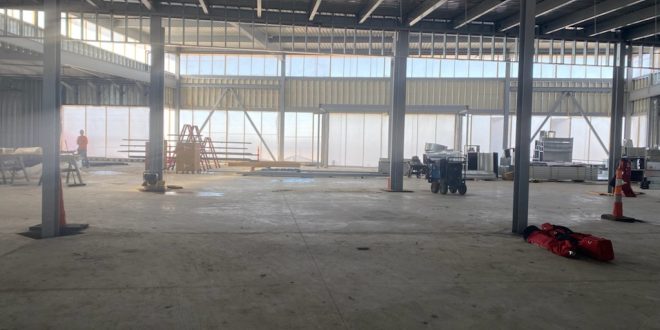 The new terminal is scheduled to open this summer and will replace the current terminal, which was built in 1968.

Columbia Mayor Brian Treece has predicted that the new terminal being built at COU will expand economic development. The mayor describes the new terminal as a generational investment that will put further destinations in play.

The project’s main funding source is a hotel tax approved by Columbia voters in 2016.

Previous Roundtable: Can anyone besides the big three QBs win the Heisman?
Next Thursday preview: QBs and pass-catchers take the field