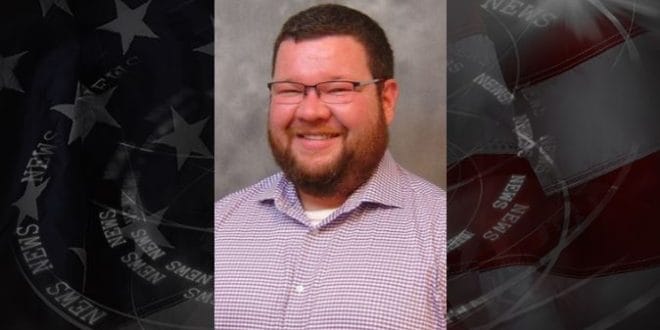 Hurley had been with the department since 2016.  He previously served as the emergency management coordinator for Eau Claire County in Wisconsin.

Boone County Commissioners released a statement late Monday saying Hurley’s love for the community and his friendly and engaging personality were evident by anyone who met him.